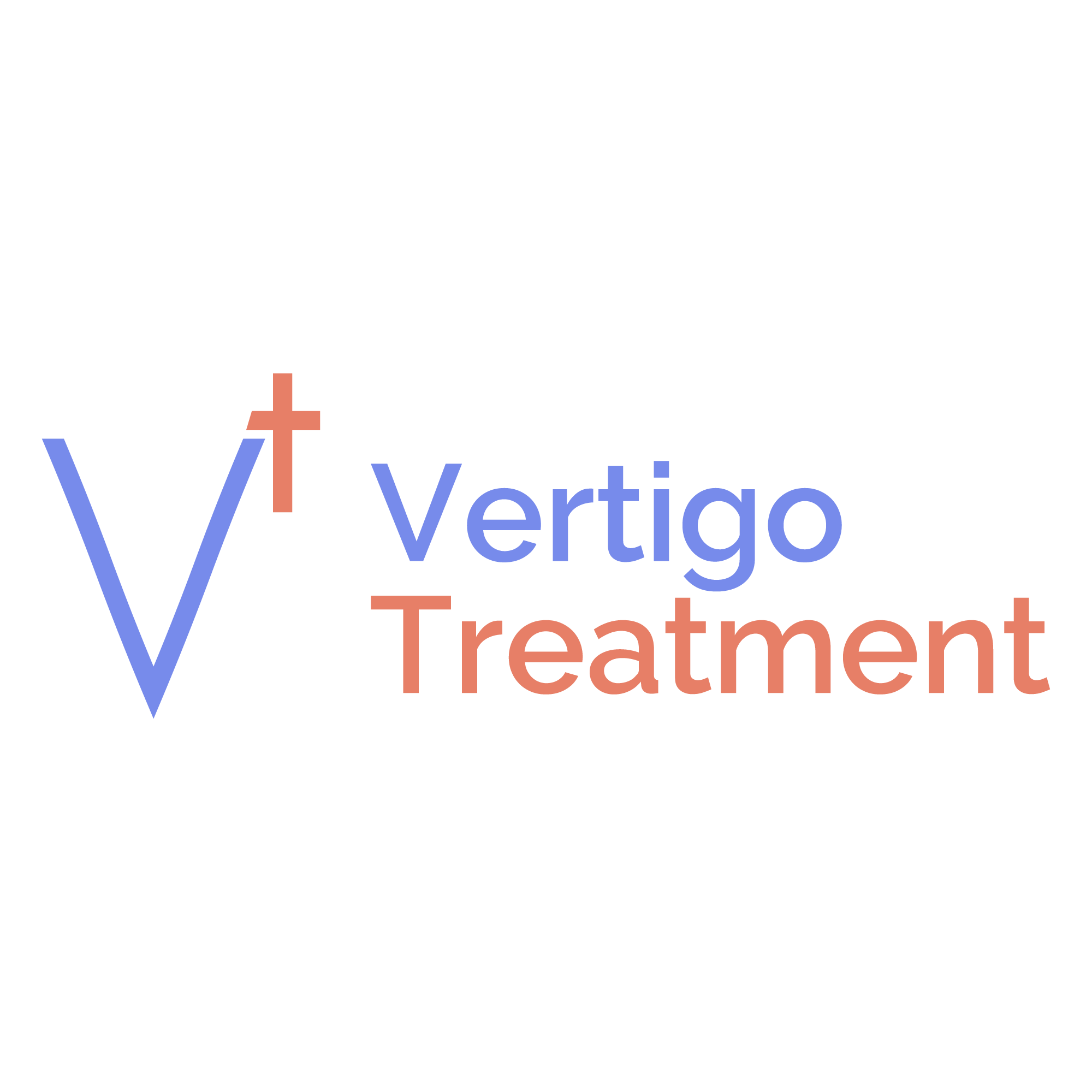 What is Labyrinthitis? - Brief Overview of Causes, Sypmtoms, and Treatment

Labyrinthitis is in fact rooted in reality and is one of the leading causes of vertigo. Originating in the inner ear, Labyrinthitis occurs when the nerves affecting our balance become swollen and inflamed, either through viral or bacterial causes. This leads to symptoms of dizziness and vertigo. While not life- threatening, it does have a debilitating effect on one’s ability to perform routine tasks, which interferes with a person’s work and social life. It usually lasts a few weeks but can persist for a period of months, or even years.

Labyrinthitis is in fact rooted in reality and is one of the leading causes of vertigo. Originating in the inner ear, Labyrinthitis occurs when the nerves affecting our balance become swollen and inflamed, either through viral or bacterial causes.

This leads to symptoms of dizziness and vertigo. While not life- threatening, it does have a debilitating effect on one’s ability to perform routine tasks, which interferes with a person’s work and social life. It usually lasts a few weeks but can persist for a period of months, or even years.

Trying to understand Labyrinthitis can be made more complicated than is necessary with medical language that is written by people who assume that everyone is familiar with terms like ‘cochlea,’’Otoliths’ and ‘vestibular.’ I have broken down the main components of Labyrinthitis to make it digestible for those who want a concise understanding without having to undertake extensive research themselves.

If you want to know anything about Labyrinthitis, it’s probably a good idea to know what the Labyrinth of the ear actually is.

So basically, it is a network of fluid filled tubes consisting of the cochlea, vestibule, and semi-circular canals. These terms come up a lot in discussions of vertigo related illnesses so it’s helpful to familiarize yourself with what they mean.

The entire network operates in a complex way to send information to our brain to make it see the world as we usually do. But when one of the vestibular nerves becomes inflamed, the system fails to send the ‘right’ messages to the brain, as if trying to instruct someone to do a task on a phone with poor signal. The labyrinth can become inflamed from cold or flu viruses spreading to the ear. Measles, mumps or glandular fever are less common viral infections that can also cause Labyrinthitis.

Rarely, Labyrinthitis stems from a bacterial infection, sometimes from a middle- ear infection or following damage to the ear from a head injury.

As well as dizziness, vertigo and hearing complications, Labyrinthitis may cause the ear to ache, cause nausea, a fever, visual impairment and neck pain. There might also be pus seeping from the ear. A doctor will diagnose Labyrinthitis based on the symptoms a person describes, a physical examination, and other tests.

An auditory test for hearing may help the diagnosis, as will other clues such as nystagmus, an involuntary movement of the eyes caused by the upset of the balance system. No reliable tests are available to check if the Labyrinthitis is due to a viral or bacterial infection.

People should seek medical advice if experiencing other symptoms like confusion, double vision, numbness in one part of the body, or trouble walking.

For severe symptoms, a doctor may prescribe a short course of a benzodiazepine medication, which reduces activity in the central nervous system. This should protect the brain from the misleading or abnormal signals it is getting from the vestibular system. These medicines are not suitable for long-term use so aren’t an option for chronic sufferers. Antiemetic medicines can treat nausea, vomiting and vertigo related symptoms.

To avoid injury from falls due to balance problems, it is recommended you lie down during an attack and keep hydrated by drinking plenty of fluids. Bed rest may also help. The dizziness and vertigo symptoms may be made worse by certain triggers, such as chocolate, coffee, alcohol, smoking, bright lights and noise so it is helpful to avoid these triggers.

Chronic Labyrinthitis, which is a prolonged period of the illness lasting over a typical couple of weeks, can be treated with vestibular rehabilitation therapy (VRT).

VRT attempts to retrain the brain and nervous system to compensate for the abnormal signals that come from your vestibular system. VRT is usually carried out under the supervision of a physiotherapist and involves a range of exercises designed to: